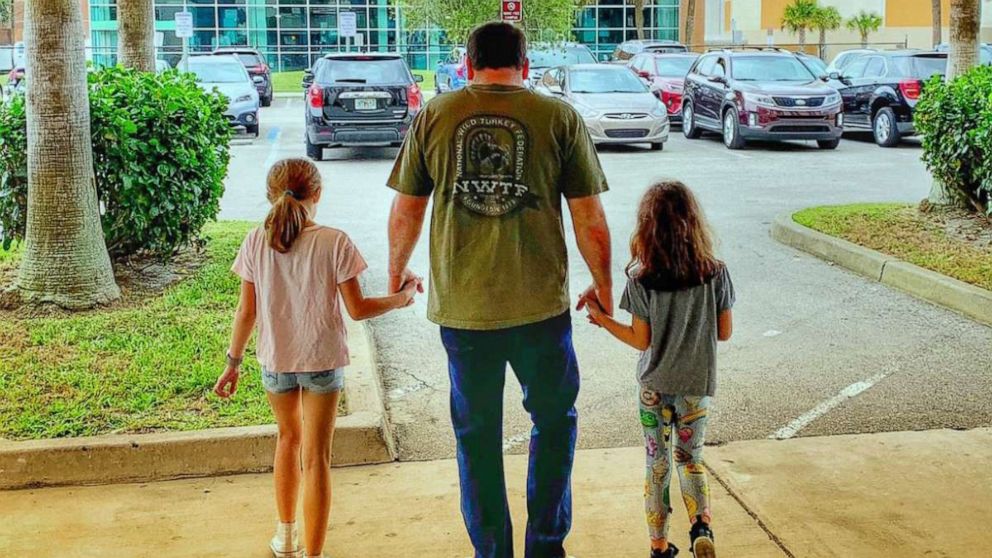 The Great American Race was delayed Sunday and run on Monday.  Congratulations to Denny Hamlin on winning the race for the 2nd year in a row.
It was a great race and enjoyable up to the last turn when Ryan Newman’s car hit the well, went airborne, got hit upside down on the drivers side and skidded to a burning stop upside down.
All thoughts and prayers went to Ryan Newman who was trapped in that car.  Hats off to the Safety Crew and its members that were on scene to do their job and they did it well.
Hats off to all the individuals that were and are involved with working to make this sport safer!
All of these efforts played a part in Ryan Newman not only surviving this horrific crash, but also walking out of the hospital just 2 days later with his daughters!
Absolutely Amazing and Thanks be to God!
Next Race:  Las Vegas 2/23/20
Category: newsBy adminFebruary 20, 2020

NASCAR – Kansas results – Chase Elliott finishes 2nd and advances to the Round of 8!
October 25, 2019