Nitriding on alloy steels has many advantages. In order to best apply the many forms of nitriding; Ion Plasma, gas deep case…to name a few, it is important to understand the service requirements, coupled with the desired surface and core properties of the alloys.

For example, deep case nitriding is widely used to provide a deep, hard bed for roller bearing races. Gas deep case nitriding is required in order to survive the very high unit loading of the harder small diameter rollers. This application also needs the added compressive strength of deep case to this bed to minimize the Brinell effect.

However, the gas deep nitriding protocol requires a long duration nitriding time (100 hours) and high temperature, resulting in a very thick “white layer”. The white layer infiltrates the diffusion layer and must be ground away. This post nitride grinding eliminates much of the desired surface residual compressive strength as well. The long duration and high temperature substantially changes the alloy core properties, but the service requirements of roller bearing races can accommodate the change.

In addition, the alloys composition must have high concentrations of certain elements that permit deep case nitride. These element concentrations can and do lead to trade offs’ in core mechanical properties. No problems…as long as those core properties are acceptable for the intended service.

The S132 alloy, noted for its’ deep nitriding capability is widely used for roller bearing races. In the past few years, however, some racing teams have been using S132 for crankshafts. They primarily note, regarding S132’s suitability for crankshafts, the deep case capability with the attendant added surface residual compressive strength.

In our view, S132 alloy is not best suited for crankshafts. These photos are of an actual retired S132 crankshaft, sent to us as a sample, after we sectioned and prepared the mounts in our lab. They illustrate the problems the crankshaft manufacturer faces with the core changes of the deep nitrided alloy and the post nitride grinding procedures required for removing the white layer.

The photo of how extensively the white layer infiltrates into the microstructure, which is not ground away after nitride, illustrates that most of the crankshaft surfaces have a fractious, stressed layer approx. 0.020” thick.

The “post nitride grinding” photo of the rod journal with radius illustrates the amount of materiel that is required to be removed…. approx. 50%.

Bryant Racing commissioned two independent labs to conduct double blind “rotating beam” and other tests. The results prove that the post nitride “as shipped” properties of deep case S132 are lower than that of the standard Bryant prepared steel.

Ion Plasma nitriding is widely used for providing a hard (64HRC), thin surface on crankshafts for wear resistance for soft, oil pressure fed shell bearings. Bryant’s proprietary nitriding protocols are designed to have no effect on the core properties of our special alloys. In fact, as nitriding is the last manufacturing step, the procedure does act as a double temper.

Bryant Racing began manufacturing crankshafts in 1982. Initially, Bryant used the norm at that time…gas deep case nitriding…performed “by others”, and so had encountered the many problems associated with post grinding. It was also thought the steel used at that time needed the compressive strength that deep case provided.

After a few years of doing the “norm”, Sonny Bryant developed these basic goals: incorporate into the alloy the mechanical properties needed to carry the load without having to add deep case nitride to compensate for alloy deficiencies.

This pic of the S132 radius illustrates that, in essence, almost 50% of the desired residual compressive strength is ground away. On a 2.00” journal, the remaining 0.020” case is merely 0.2% of the cross section!

In our view, this is an insignificant gain of surface residual compressive strength considering that 99.8% of the total cross section has lost some of the core properties required of the high service demands of the modern racing engine crankshaft.

He reasoned that the nitride had to be thin and hard so the bearing surfaces are wear resistant but allow the improved alloy core properties to be the correct combination of strength and toughness required of high cycle performance crankshafts.

Aware of the inconsistencies of having the entire heat treat, temper, nitride performed “by others”, Sonny Bryant decided to bring everything “in house”, buying all “state of the art” equipment, including Abar Ipsen 10 bar gas quench, Sulzer ion plasma nitriders and precision temp controlled N2 blanket temper ovens.

Able now to control and modify as needed, the heat treat/cryo/temper, stress relieve, nitride protocols, Bryant embarked on extensive testing and race track evaluation. As a result, all protocols were modified to achieve the Sonny Bryant goals. The alloys were also upgraded by our steel producer, Timken USA, at the direction of Bryant Racing.

All Bryant crankshafts are Ion Plasma Nitrided, using our proprietary protocols, to a specific case depth and surface hardness depending on the service requirements. Bryant Racing has two Sulzer Ion Plasma Nitriders, one for each of our alloys. Both are specifically designed and programmed to minimize the white layer. The “hot wall” virtually eliminates the white layer. These minimal white layers do not require post nitride grinding as they are completely eliminated during our final SuperFinish polish.

The case depth on our high cycle NASCAR cranks, which use our special 4330(M) alloy, is 0.004” (0.101mm) with a surface of 63.5 to 64.0 HRC. This combination is suited to the toughness required of the sustained high RPM service. The crank, tightly constrained (0.002” to 0.0025”) by a stable main support structure, has to best survive the “hanging RPM” inherent harmonics of this form of racing.

The alloy is required to maintain the core strength and toughness to survive the loosely constrained (0.005” to 0.008”) and massive deformation (0.010” to 0.015”) of the crankshaft support structure. 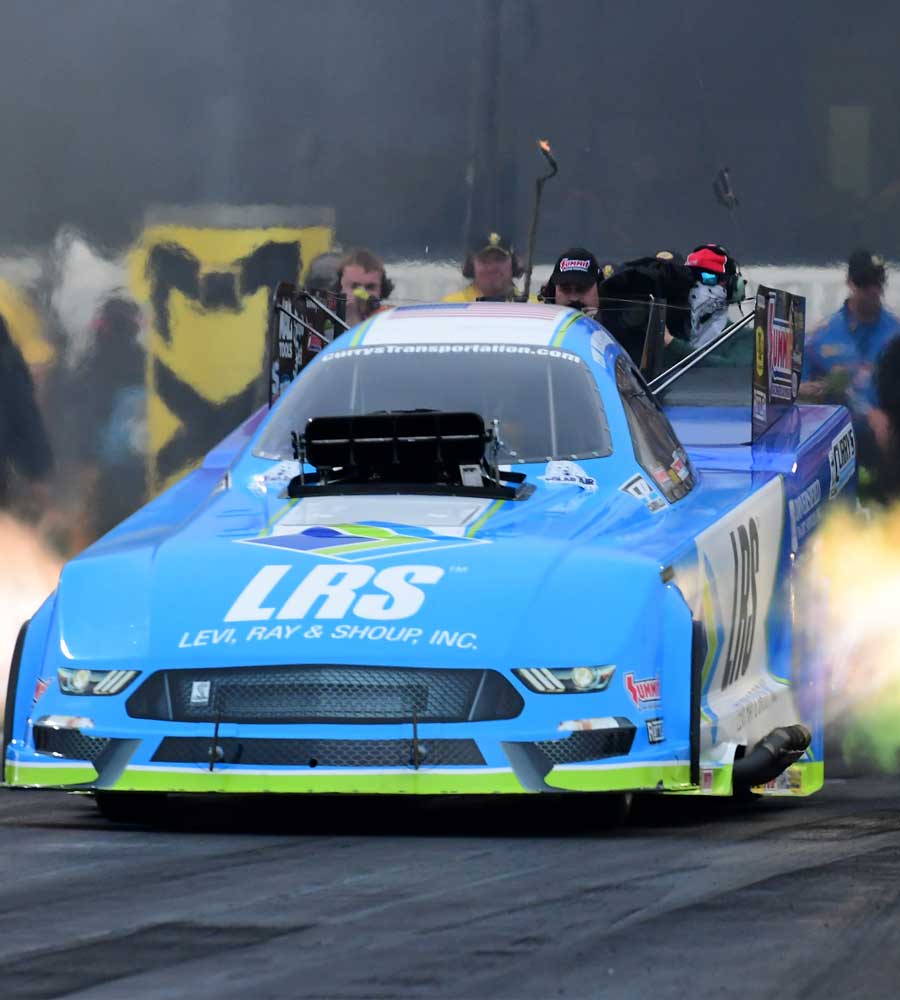 Proud to supply a majority of the drag racing community with the top of the line Dodge crankshafts. 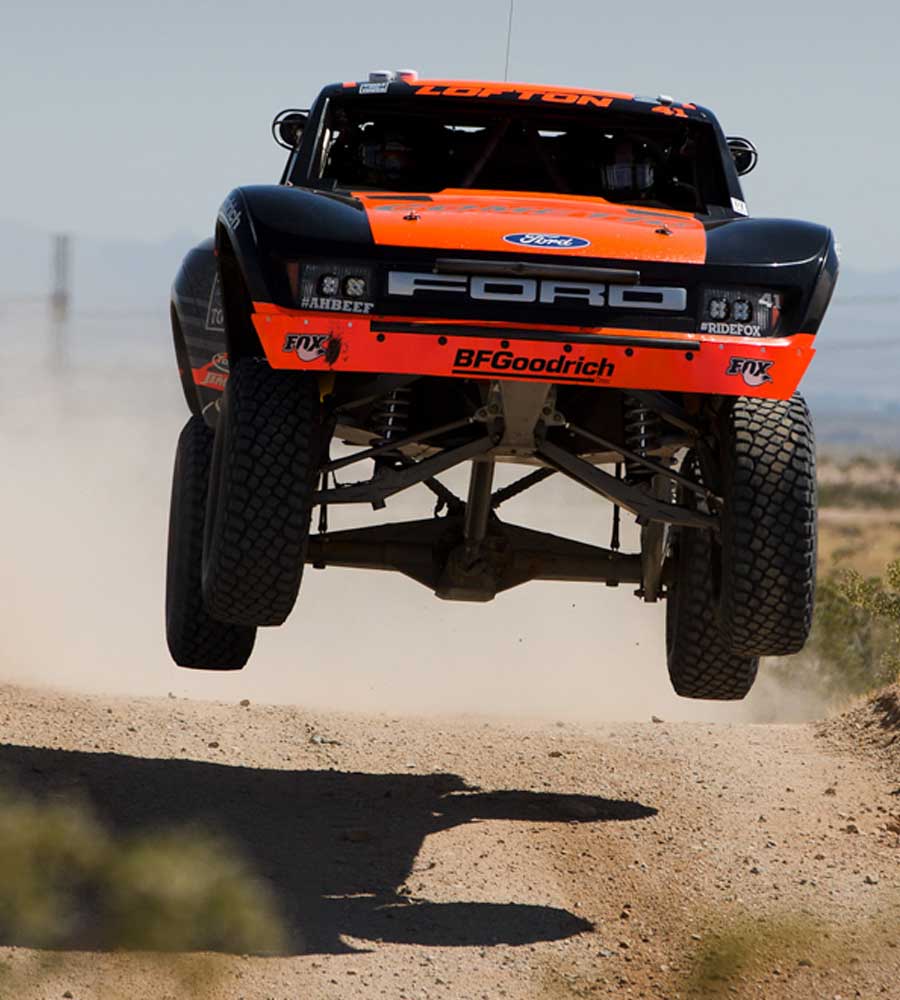 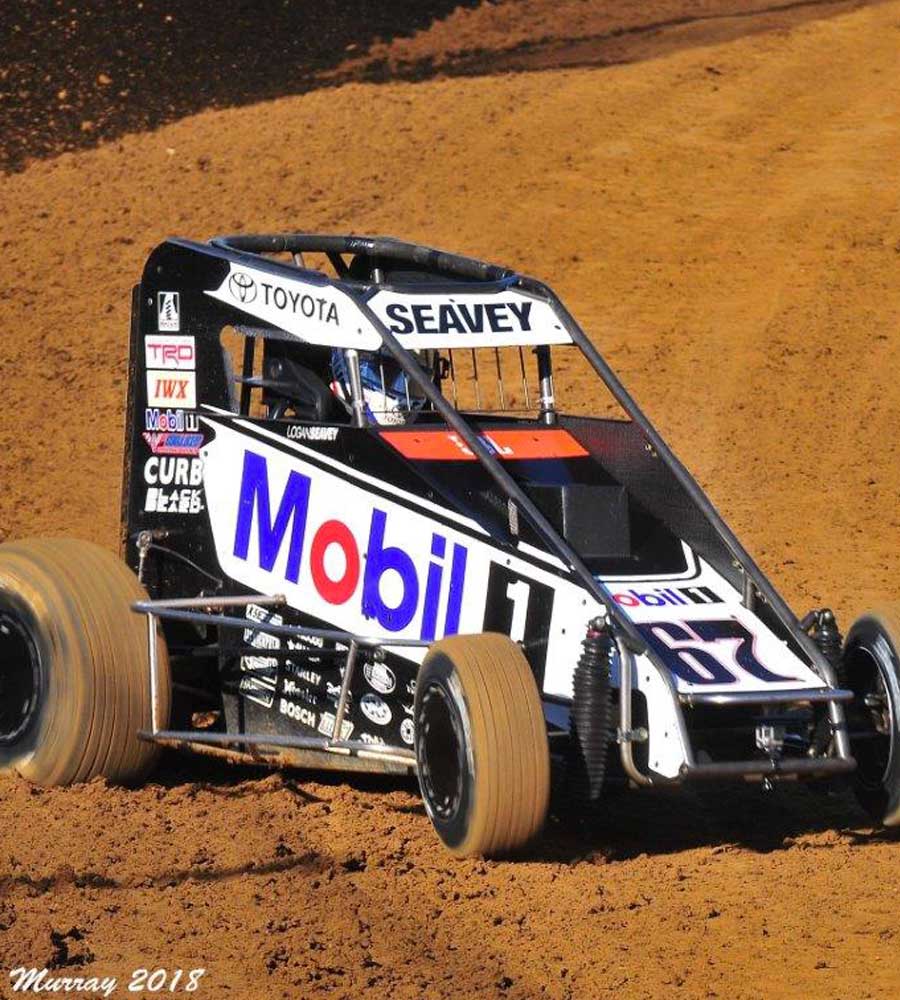 In addition to the Chevy, Ford and Dodge offerings, we have numerous other crank programs to build what you are looking for. 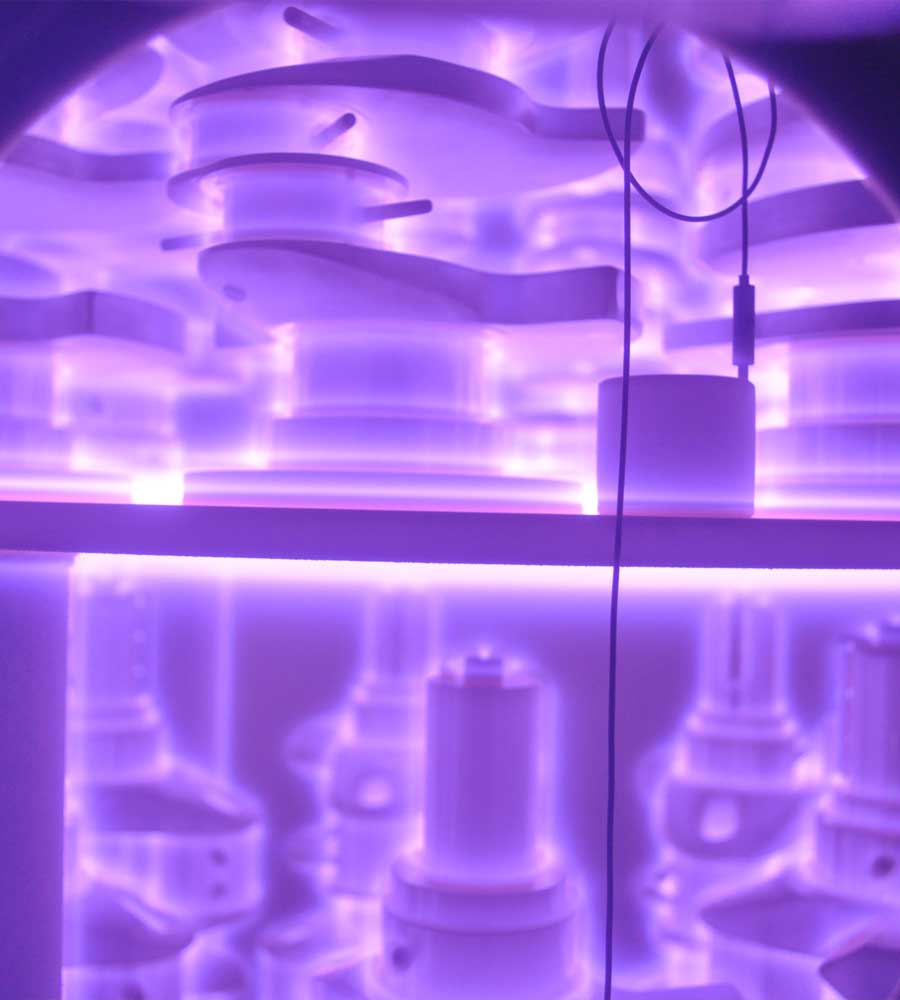 Nitriding on alloy steels has many advantages. In order to best apply the many forms of nitriding; Ion Plasma, gas deep case… 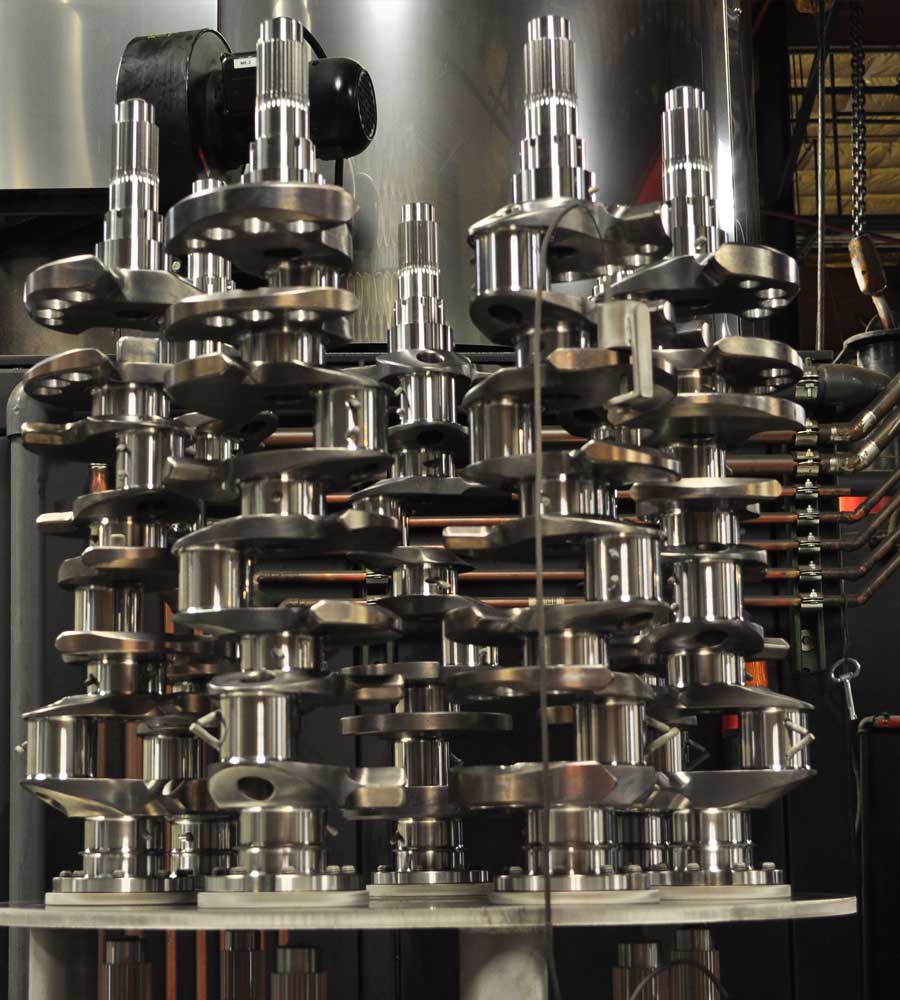 View our inventory list of cranks that we may have in stock.

Send Us A Message

Any questions, feel free to give us a call.

GET AN ESTIMATE
VIEW OUR INVENTORY
Go to Top