NHRA – Charlotte 4-WIDE – 4/29/18…..Congratulations to Steve Torrence and his CAPCO team on the Top Fuel victory! 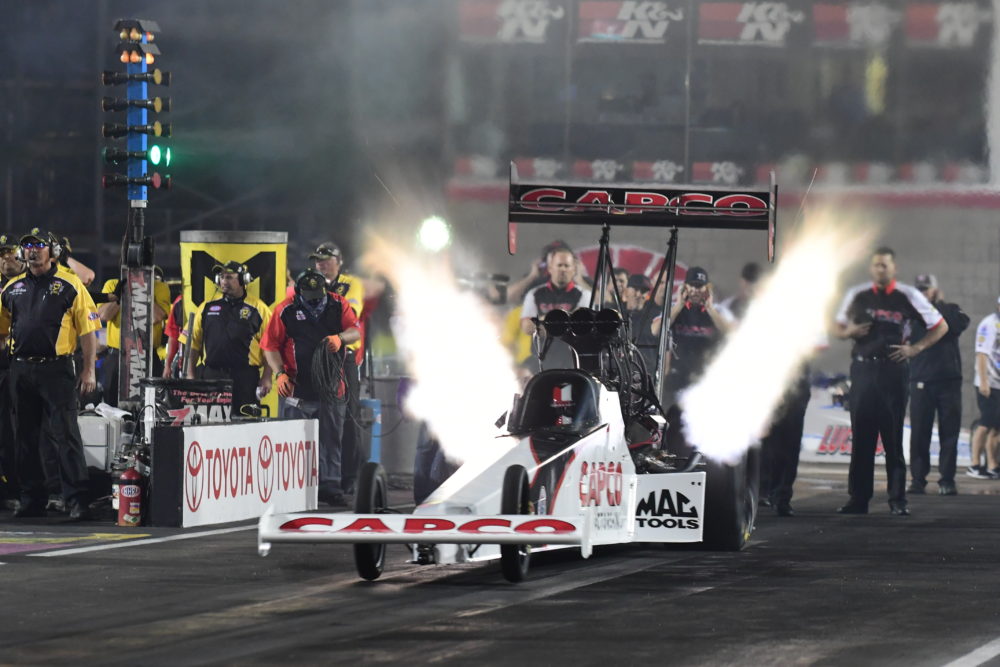 The 4-Wide events are just plain crazy….4 Nitro cars staging at the same time, trying to nail the tree and then blowing down the track….WICKED!  Steve Torrence (CAPCO) took home the Wally in Top Fuel!

NASCAR Playoffs – Round of 12 – Chase Elliott #9 Hendrick Motorsports advances to Round of 8 with Win at the Monster Mile in Dover!
October 11, 2018
Subscribe to the Blog
From the Blog
Go to Top