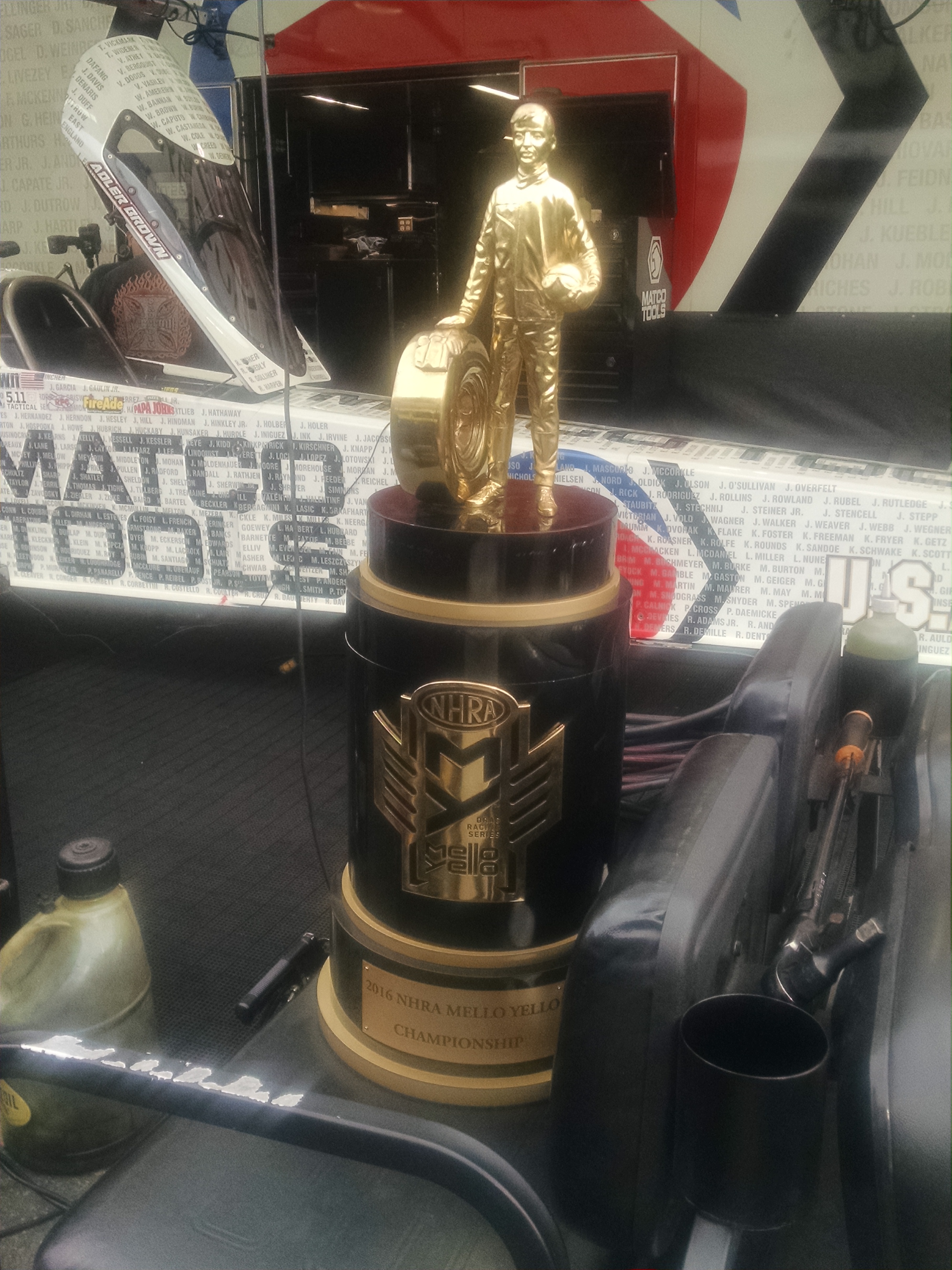 Mile High is the 1st race of the Western Swing and you can’t sweep the swing if you don’t win the first race!  Antron Brown (DSR) and crew took a step towards swing in Top Fuel, as did Robert Hight (JFR) did in Funny Car!  Good luck to both in Sonoma!

Antron Brown took out his DSR teammate and #1 qualifier Leah Pritchett in the Final Round.  Brown defeated Brittany Force (JFR) in their Semi and Pritchett took DSR teammate Tony Schumacher in the other Semi.

Robert Hight (JFR) got his first win of the 2017 season when he took down Tommy Johnson Jr. (DSR) in the Final Round.  Hight beat Cruz Pedregon and Johnson Jr. beat Jim Campbell in the Semi’s.

Drew Skillman defeated Bo Butner in the Final Round.  Skillman got by Jason Line in their Semi and Butner defeated Erica Enders in the other Semi.