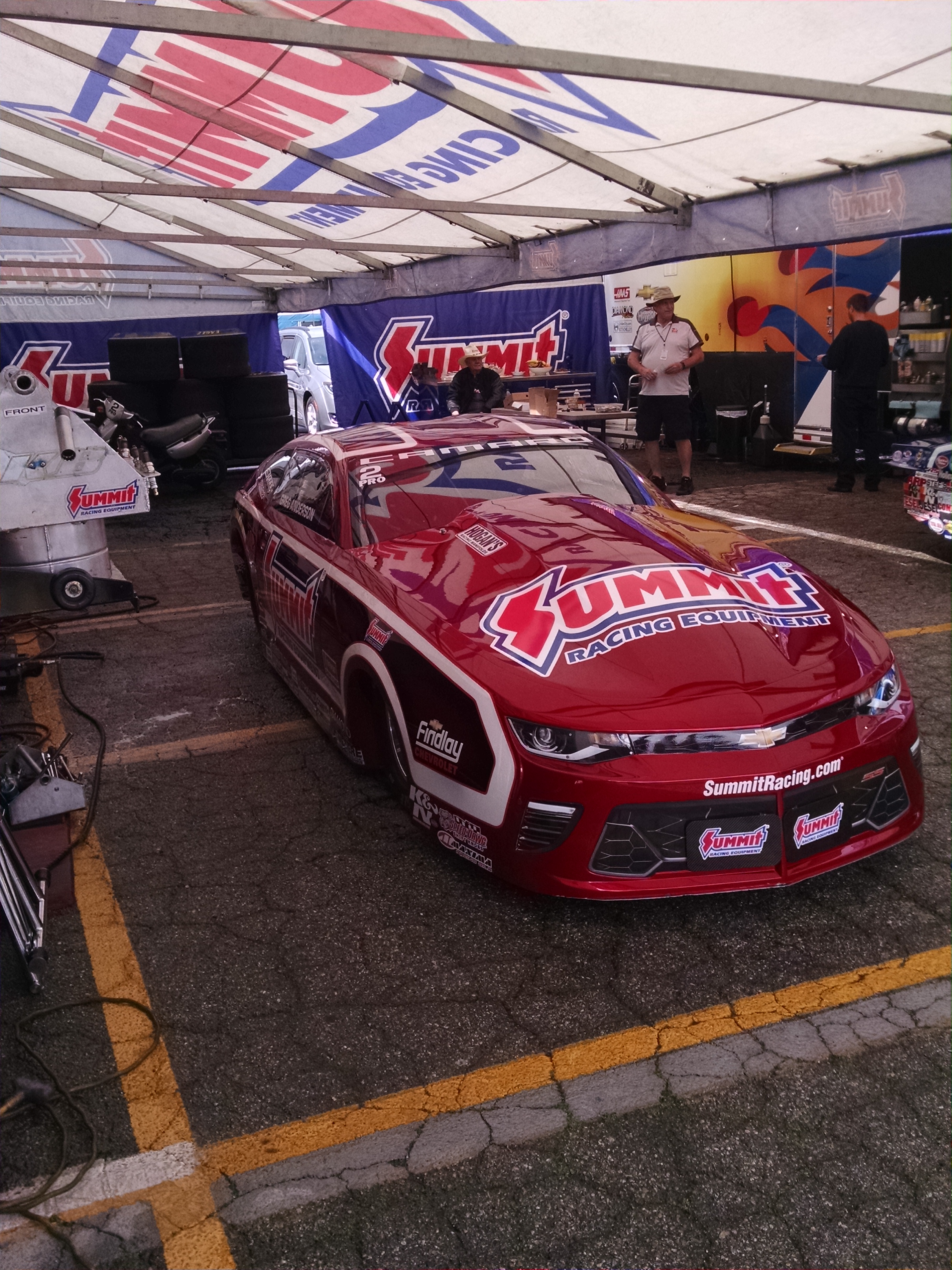 Congratulations go out to the teams and sponsors for Terry McMillen (Top Fuel), Matt Hagan DSR (Funny Car) and Greg Anderson KB/Summit (Pro Stock) on the hard fought victories this past weekend!  We are down to the last race of the season 11/12/17 at Pomona and the Championship battles are undecided!  Should be great weekend in Pomona!