NHRA – Maple Grove 9/24/17 – Brittany Force takes the Wally and moves up in the points standings! 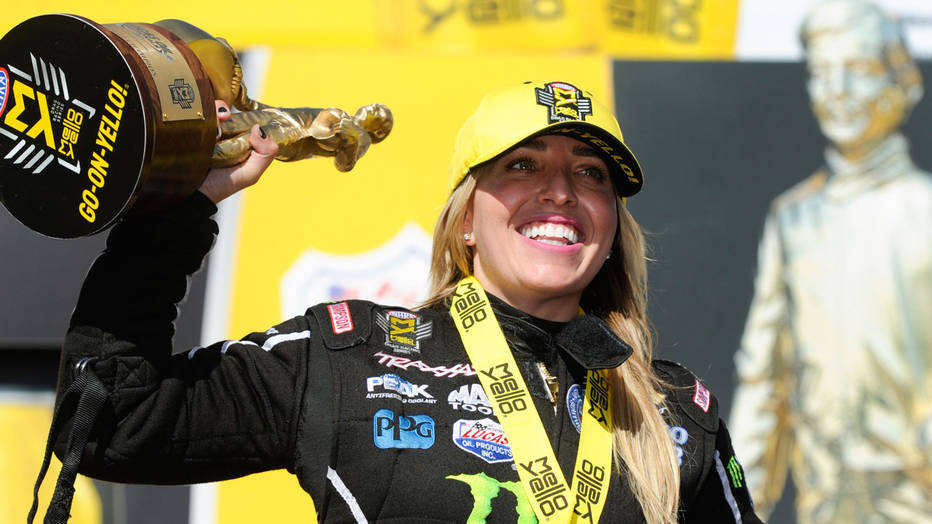 It was a great weekend of racing and the race for the Championship has tightened up!  Bryant Racing cranks helped Brittany Force to the Top Fuel victory, Courtney Force to the Funny Car runner-up and Bo Butner to the Pro Stock victory!  Congratulations to all!

Brittany Force (JFR) defeated Points leader Steve Torrence in the Final.  Force got by Antron Brown (DSR) and Torrence got by Dom Lagana in the Semi’s.