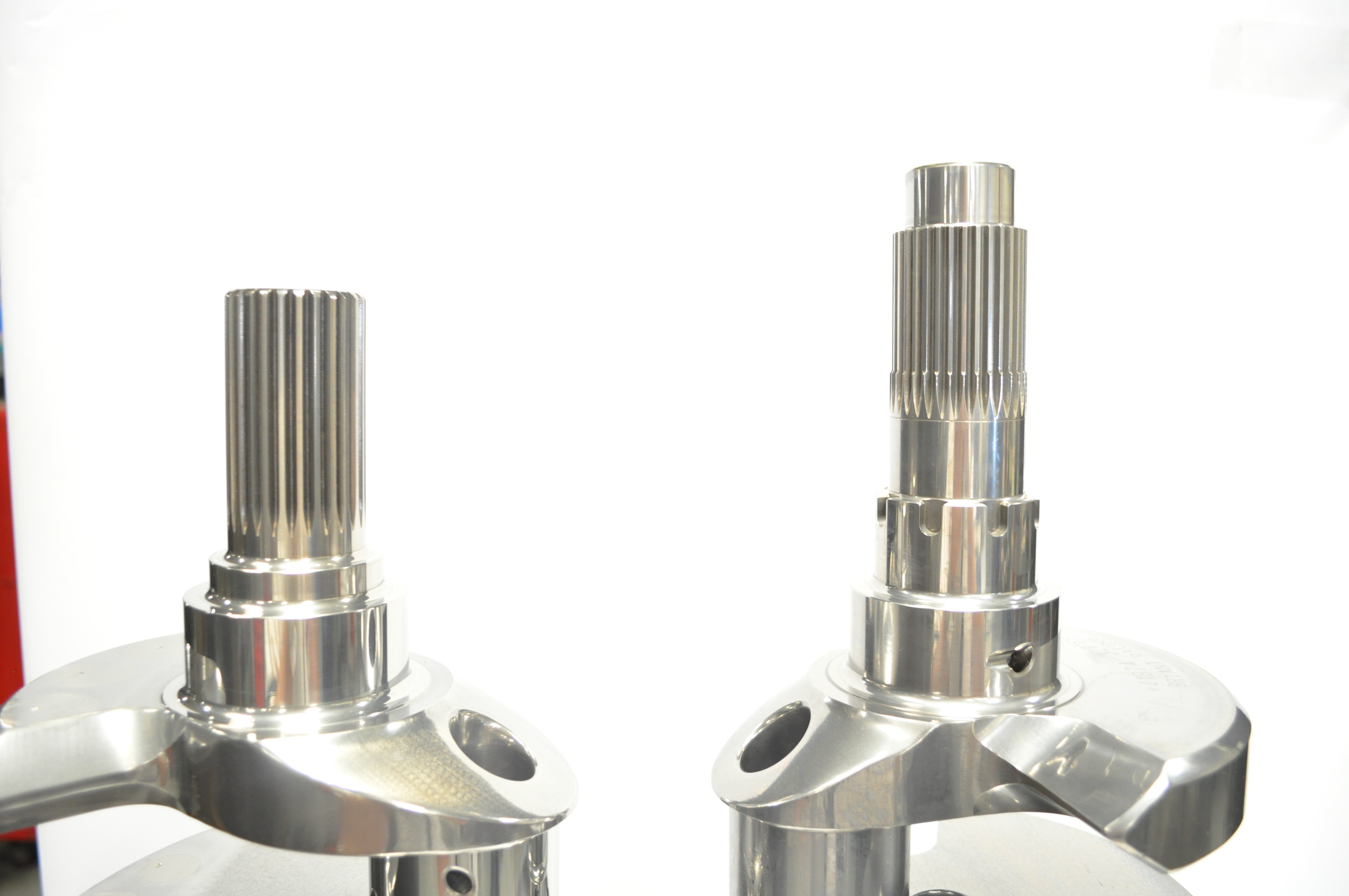 Phoenix was the site of the 2nd NHRA Drag Race of the 2016 Season and it was full of excitement!  Congratulations Leah Pritchett (Now with DSR) on her first Top Fuel Victory, Tim Wilkerson and crew in Funny Car and Jason Line (KB Racing) in Pro Stock!  Bryant cranks were in all 4 of the Funny Car Semifinalists cars and 3 of 4 for both Top Fuel and Pro Stock.

Leah Pritchett defeated Brittany Force (JFR) in a very close Final round to earn her 1st NHRA Top Fuel Wally.  Pritchett defeated Clay Millican (Stringer Performance) in their Semi and Force got by #1 qualifier Doug Kalitta (Kalitta Motorsports) in the other Semi.

All 3 Force Funny Cars made the Semi’s, but it was Tim Wilkerson who took home the Wally by taking John Force in the Final round and Robert Hight (JFR) in the Semi.  Force had to knock out daughter Courtney (JFR) in the other Semi.

The KB Racing team of Line, Anderson and Butner are off to hot start in 2016!  Jason Line (KB) took out teammate Greg Anderson (KB) in the Semi and then took out Chris McGaha in the Final round.  McGaha took out Bo Butner (KB) in their Semi, keeping it from being an all KB Racing Final round.