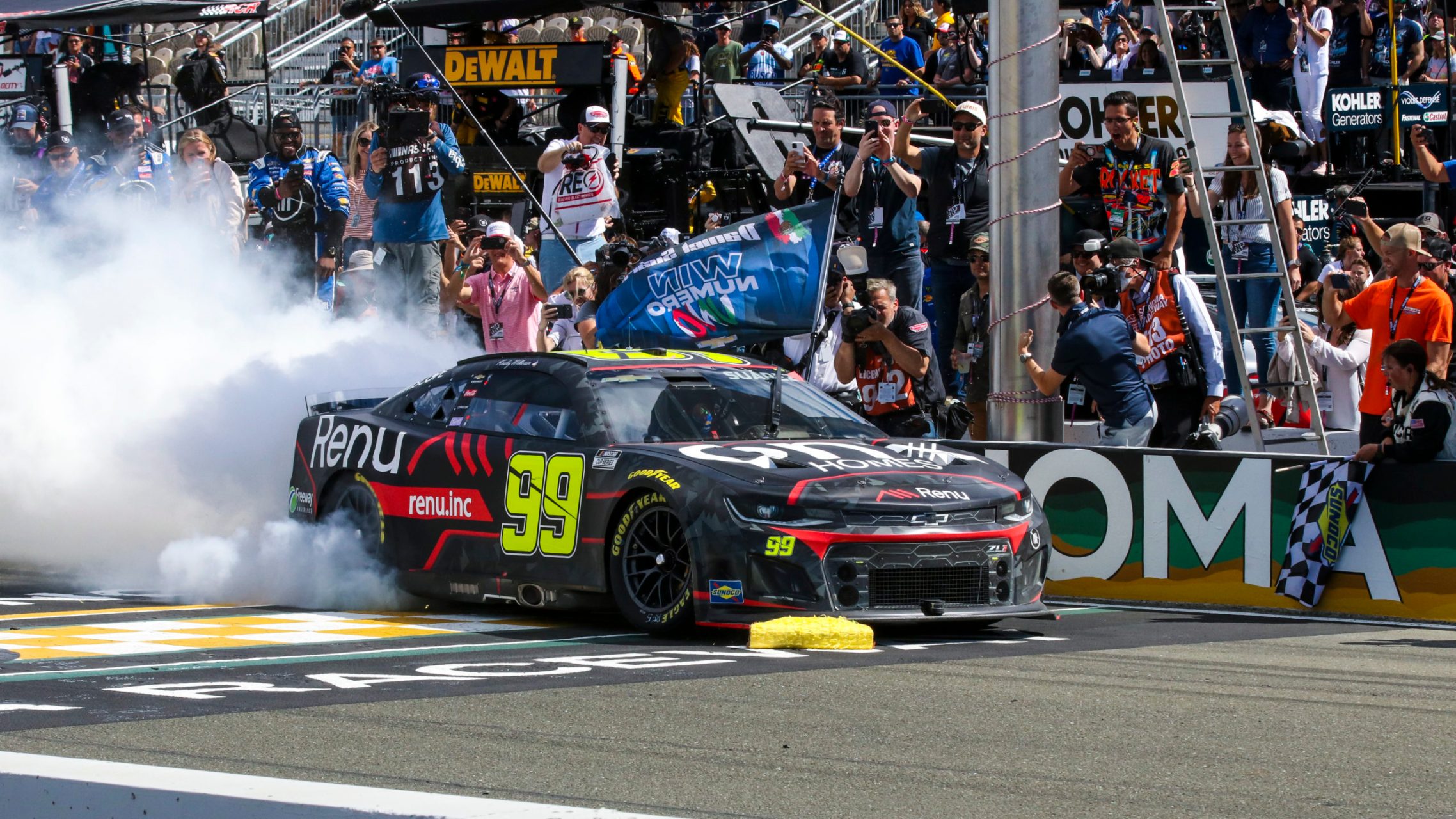 For much of the early part of the race it looked like the winner would once again be decided by one of the Hendrick cars. But a few mishaps on pit road for the number 9 and 5 team was all it took for Daniel Saurez to jump in and dominate the closing laps.

Despite a pit box penalty for Chase Elliott and a wheel penalty for Kyle Larson. The two were able to combine for 52 laps led, which brings Hendrick Motorsports up to the only team in NASCAR history to surpass 100,000 all time led miles.

Congratulations on the first win Daniel.