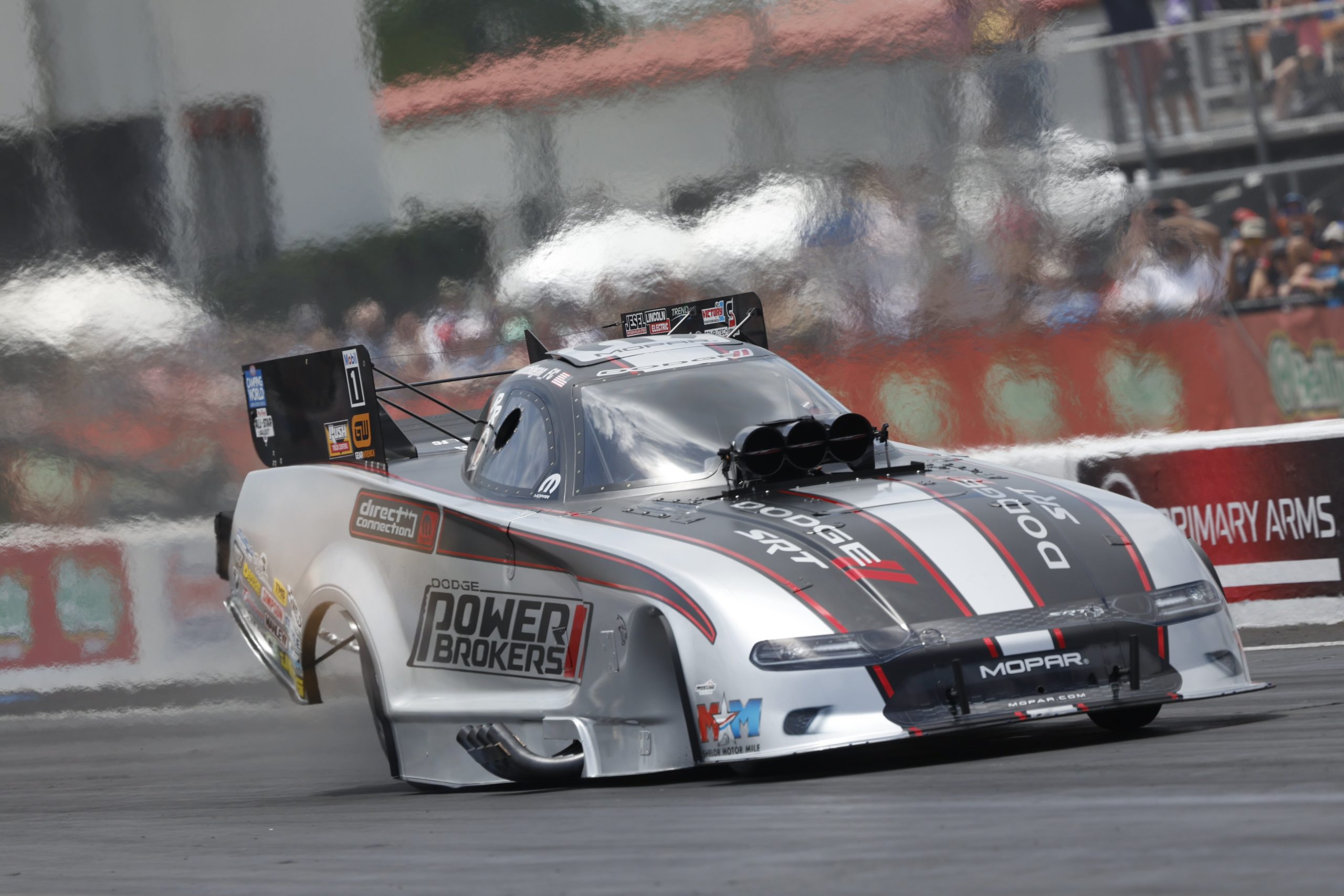 Action packed weekend at what is looking to be the final NHRA appearance at Houston Raceway.

For Top Fuel, Brittany Force beats Justin Ashley by just 4 hundredths of a second for her second win of the season, and final Top Fuel Winner at Houston.

in a round dedicated to Crew Chief Dickie Venables father Dick, who passed away in December. Matt Hagan went 326.63 mph for the win over Bob Body, who up until over halfway down the track suffered an explosion from his engine bay. Bob walked away unscathed but unfortunately his chances at the Wally did not.

Congratulations to Tony Stewart and Matt Hagan on another win.