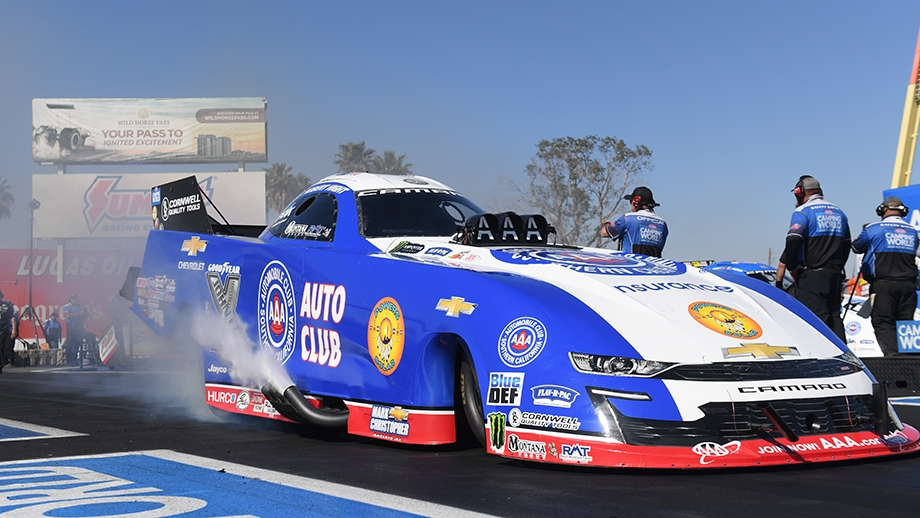 The second race of the 2022 season is in the books with Nitro going to Wild Horse Pass in Arizona.

Mike Salinas and Scrappers Racing getting their first win of the season over Clay Millican with a 3.751 second pass. In his 10th career final round appearance Mike picked up his 4th career win for Scrappers.

Coming off the win in Pomona over last seasons series champ, Robert Hight and his Auto Club Camaro went on to beat 2020’s champion Matt Hagan for his second Wally of the season in Funny Car.